Oral Manifestations of Vitamin B12 (Cobalamin) Deficiency: A Review 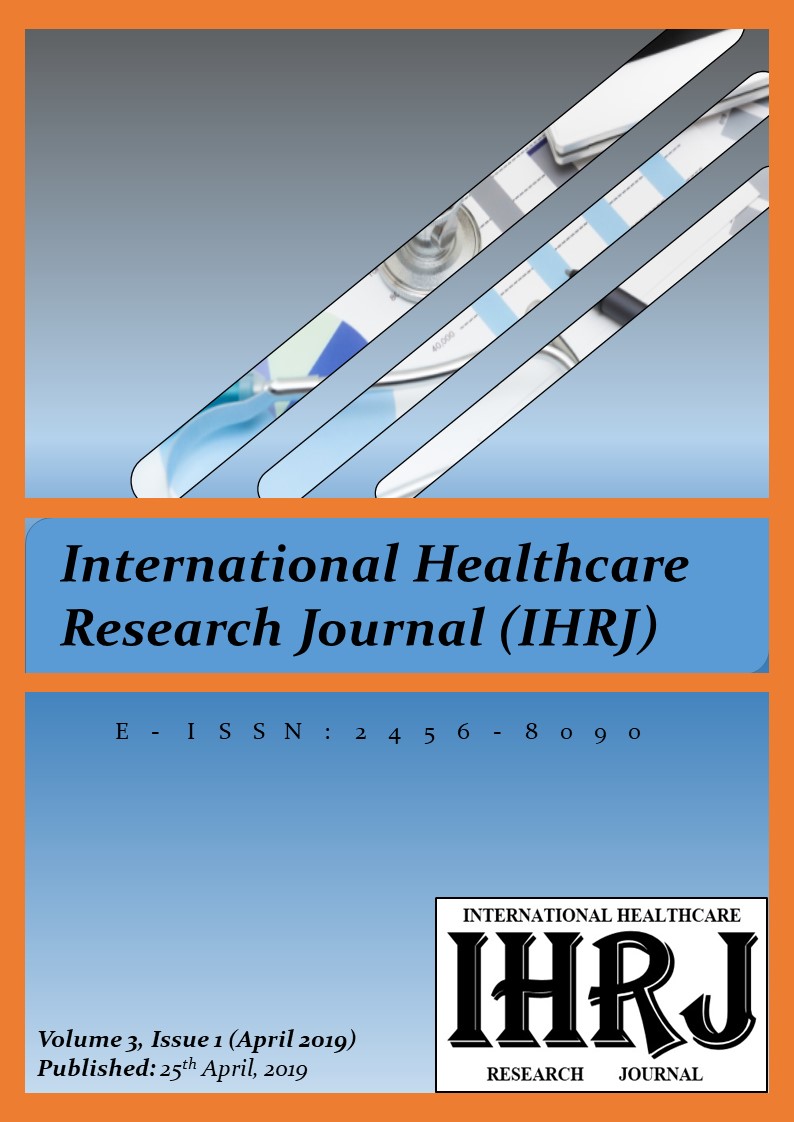 Vitamin B12, also known as cobalamin is a water soluble vitamin. It is critical for normal functioning of the red blood cell formation and nervous system. It is a complex vitamin and it’s deficiency is known to be one of the commonest deficiency in Indian population particularly in elderly and in vegans as it requires castles intrinsic factor released by parietal cells in the stomach for its absorption.  Vitamin B12 deficiency may also result from pernicious anemia, gastrectomy & intestinal malabsorption. It is often overlooked and may cause several oral, haematological, gastrointestinal, psychiatric and neurological manifestations. As it affects the oral mucosal tissues, early diagnosis of the manifestations may aid in diagnosing the underlying cause even before haematological examination. Hence, oral physicians should be vigilant enough to identify signs or symptoms of suspected vitamin deficiency in populations at risk. Early diagnosis is crucial for starting replacement therapy to avoid irreversible neurological damage. This article reviews the various oral manifestations of vitamin B12 deficiency and its management.