INTRODUCTION: Declining sex ratio is a major concern worldwide, especially in a developing country like India. The role of sociocultural factors in gender preference is known since ages. The skewed sex ratio in India is attributed to selective female feticides and misuse of technological advancements. This also has a strong influence on contraceptive acceptance among couples.

OBJECTIVES: The present study was conducted to explore the contraceptive use, gender preferences and its determinants among married women in rural Gurgaon.

MATERIALS AND METHODS: A cross-sectional study was conducted among married women (18-45years) residing in the rural field practice area of SGT medical college and hospital, Gurugram. The sample size was found to be 400. Systematic random sampling technique was used to recruit the study participants.  Pre- tested, pre-designed questionnaire was used for data collection.

RESULTS AND DISCUSSION: Among 400 married women, current contraceptive usage among study population was found to be 58.25%. The most common method of contraception used by the study subjects was intrauterine contraceptive device. The preference for male child was found among 49.5% women. The reasons cited for such preference were propagation of family name (48.2%), financial dependability in the old age (34%), social responsibilities are carried out by males (25.3%) and males are lesser economic liability (31%). Lower age group of mother, nulliparity, Hindu religion, lower educational status and lower socioeconomic status were found to be the determinants of male child preference in the present study.

CONCLUSION: There is need of awareness and education amongst women and both the genders deserve equal respect without any preferences. 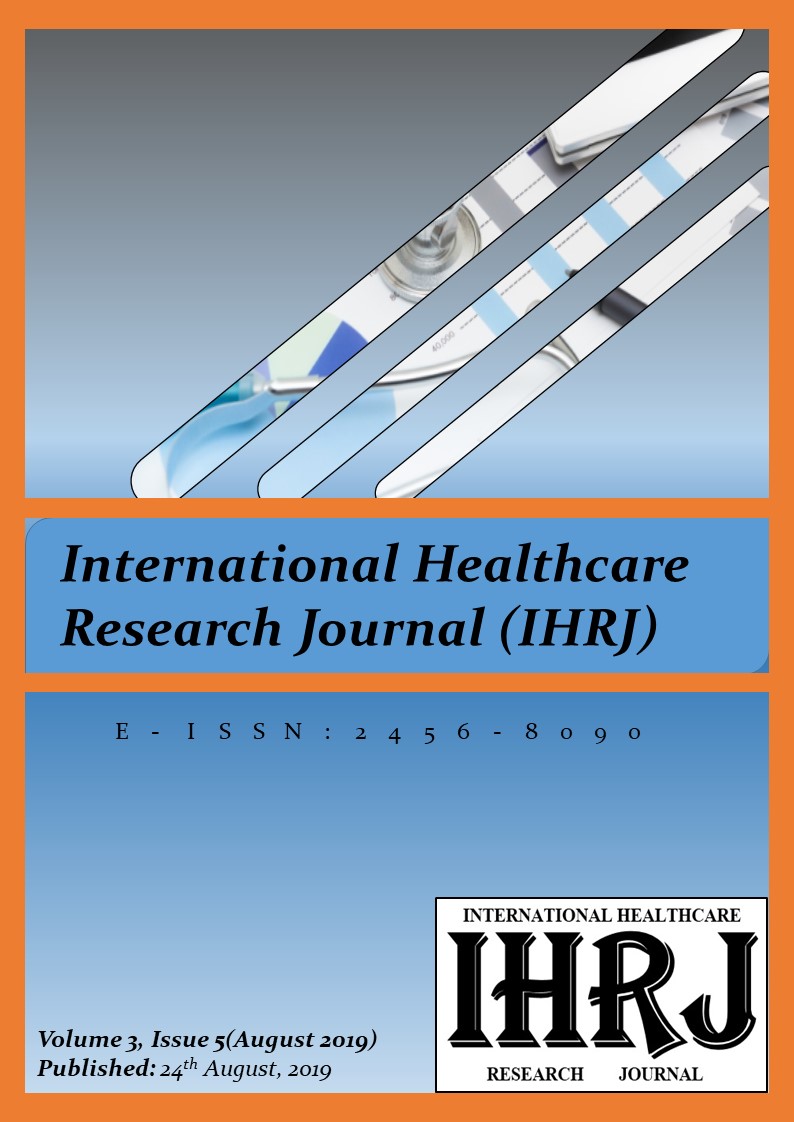 Most read articles by the same author(s)

Best viewed through Internet Explorer 9.x or higher, Mozilla Firefox® 16.x or higher, Safari 5.1 or higher, Chrome 23 or higher, or an equivalent browser software. If your browser is older, you may have trouble viewing many of our web site features properly. If you are unsure of the version of your browser, you can determine it by choosing 'Help' at the top of your browser window and then selecting 'About' (your browser). Browser Upgrade Information is available by clicking on the appropriate link above. This web site is best viewed on any screen size and resolution as well as any operating system that support web browsing.
© 2020 - All Rights Reserved | Version 20.02.01
Yellow Loop| SysNano Infotech